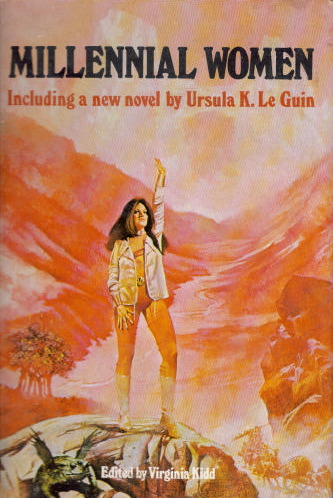 The proverbial corporate glass ceiling may soon be officially shattered, at least according to new data from the Pew Research Center that shows a narrowing gender wage gap between men and women.

According to Pew Research’s analysis of census data, hourly earnings for women workers ages 25 to 34 were 93 percent of those of men in 2012, putting young women nearly on par with male contemporaries as they begin their careers.  Pew also reported that among all working men and women ages 16 and older, women’s hourly wages were 84 percent of those of men, a considerable improvement since 1980 when that number was only 64 percent.

On the contrary, these millennials don’t see opportunity ahead.  Pew revealed that even though young women are significantly more likely than their male counterparts to have completed a bachelor’s degree, they believe that women still lag behind men in pay and career advancement.

They may be right.  The survey found that women are much more likely than men to experience job disruptions because of family life, reporting that moms are three times more likely than dads to say being a working parent has made it harder to advance their careers.

Still, young professional women are a sought-after demographic among marketers.  Brands are creating life-long ad campaigns targeting millennials, hoping to develop stronger bonds with these young women as they mature, selling everything from health and beauty products to diapers to cars.

Madison Avenue can take a cue from Pew’s data, leveraging millennial hopes for a more level playing field when climbing the corporate ladder. The message can be aspiration, a global truth that doesn’t only pertain to young women.  Everyone wants to achieve something bigger and more profound.  For women, however, that inspiration may simply be the same paycheck as men, a plateau well within reach, yet still far away from their grasp.