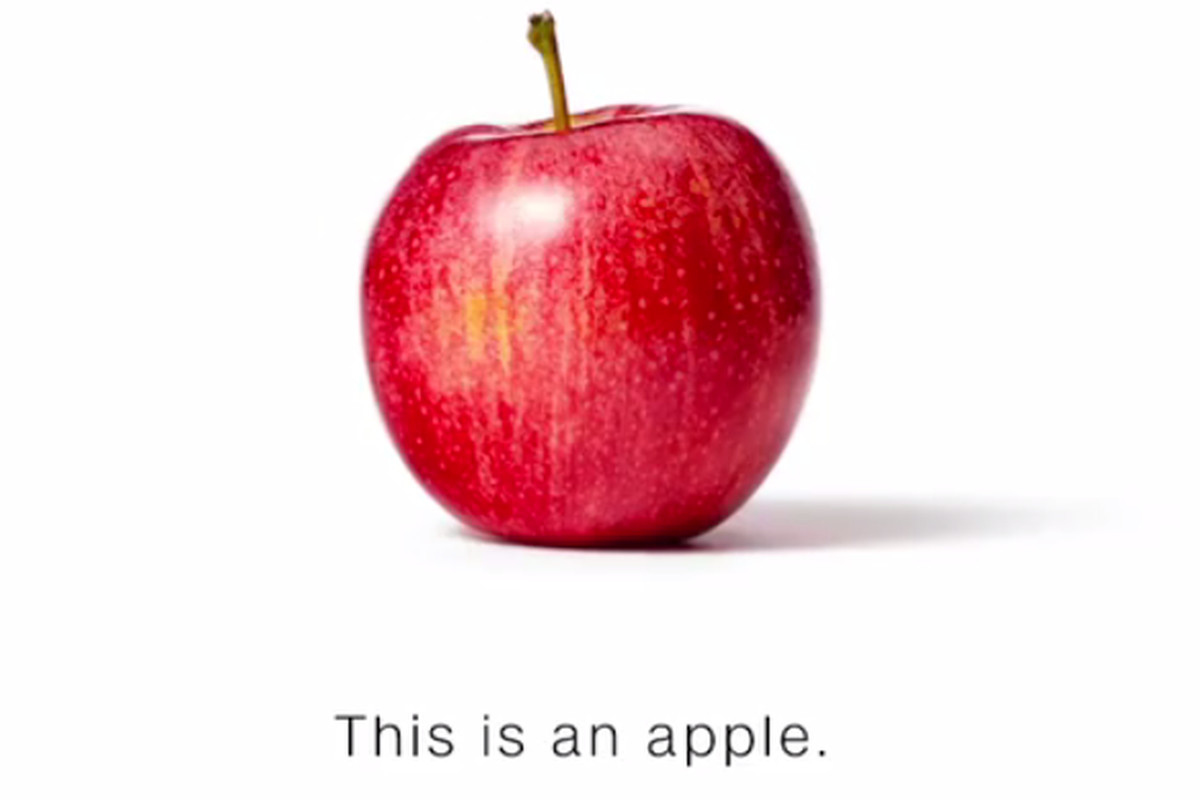 It’s an apple, not a banana.

That’s what CNN is telling viewers in its new ad, “This is an apple,” which most likely is in response to President Trump’s repeated criticism of the cable news network as fake news.

The ad is getting lots of traction and national news coverage. For those who have not seen it, a graphic of an apple appears with the voice over: “This is an apple. They might scream banana, banana, banana, over and over again … but it’s not.” You get the point. 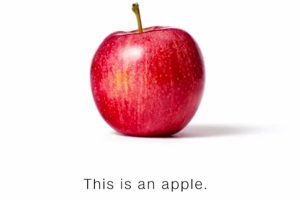 Interestingly enough CNN is having a good year despite repeated criticisms, beating MSNBC in total day for 40 straight months among adults ages 25-54, but still failing short to rival Fox News.

So, is the president helping CNN?

Controversy and conflict are main drivers of news, even when the news, well, is the “news.” All the hoopla around “fake news” is propelling people to watch, and news organizations like CNN to act.

The stakes are high. According to the 2017 Global Social Journalism Study, 51 percent of reporters feel that fake news is a serious problem in their area of journalism.

But if statements are made over and over again, even they are not true; does it actually become true, fostering doubt among reputable news organizations?

Maybe. A global survey from the Reuters Institute for the Study of Journalism found that only 38 percent of U.S. adults trust the news they consume. Pew also reports that Americans are divided along political lines when it comes to trusting media, and that only 28 percent of U.S. adults say general news outlets get the facts right about science almost always or more than half of the time.

Media have a credibility problem. But so does the president, with 65 percent of voters saying Mr. Trump is not trustworthy, according to a new Washington Post/ABC News poll.

Americans may never fully trust the media, and President Trump for that matter. CNN’s “Facts First” ad campaign is helping quell innuendo and improve reputations. Either way, trust is essential to effective government relations and media reporting on the country’s affairs.

Stories need angles, however, even if they contradict a point of view or collective opinion. That’s what makes news interesting. And given the country’s deeply divided electorate, trust may be more aspirational than reality.