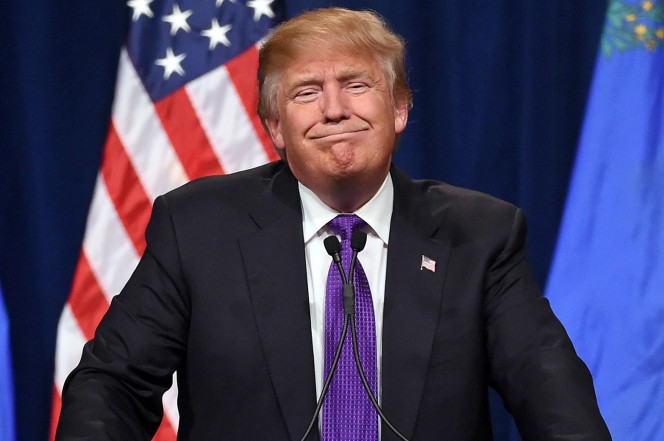 U.S. stock markets are at record highs, unemployment is at its lowest in seven years, and consumer confidence hit its peak in nearly 17 years.

Maybe not. The president has one of the lowest approval ratings of any U.S. commander in chief since Harry S. Truman. Making matters worse for the GOP, the Democratic Party won big in recent state races, perhaps a precursor to next year’s mid-term elections.

Aside from his own political agenda, many would argue that the problem with the president, well, is the president himself. So much so, that many online daters are telling Trump supporters to swipe left.

In addition to the need of being media trained, here are five simple communications suggestions for President Trump to possibly help boost his approval ratings:

Stop tweeting. No surprise here. While the president’s tweets resonate well with his base, and put him upfront in the daily news cycle, they alienate him from the rest of the country. Mr. Trump needs to expand beyond current supporters, especially if he decides to run for re-election. Since this is unlikely, possibly use an editor to soften the rhetoric, and spell check too. The good news is that he now has 280 characters to do it in.

Be gracious. Humility is not one of the president’s core character traits, at least publicly. Mr. Trump should refrain from “reminding” voters of his election victory or mixing politics with less partisan presidential duties. Remember the Boy Scouts debacle? Also offering a mi culpa from time to time can go a long way and will not diminish any notion of “coming from a place of strength.”

Watch CNN, objectively. Whether or not the president thinks the cable network reports “fake news,” it’s always good to understand how the White House is being covered so that credible, reactive messaging can be developed and implemented. Believe it or not, CNN is far less biased than MSNBC or Fox News.

Do your homework. In other words, be prepared. This will make the president appear more knowledge on key legislative issues such as health care and tax reform. Practice Q&As with key staff on topics relevant to his agenda.

Get a dog. Although it may seem trivial, and not communications related, the president playing catch with man’s best friend on the White House lawn can make for a great photo opportunity. Unfortunately, Mr. Trump has broken a long-held tradition of U.S. presidential pet ownership of being the first head of state since President Millard Fillmore to not have domesticated animals.

Only time will tell if the president can turn the tide and become a great communicator like his idol President Ronald Regan. The trick is to get out of his own way, a task easier said than done.