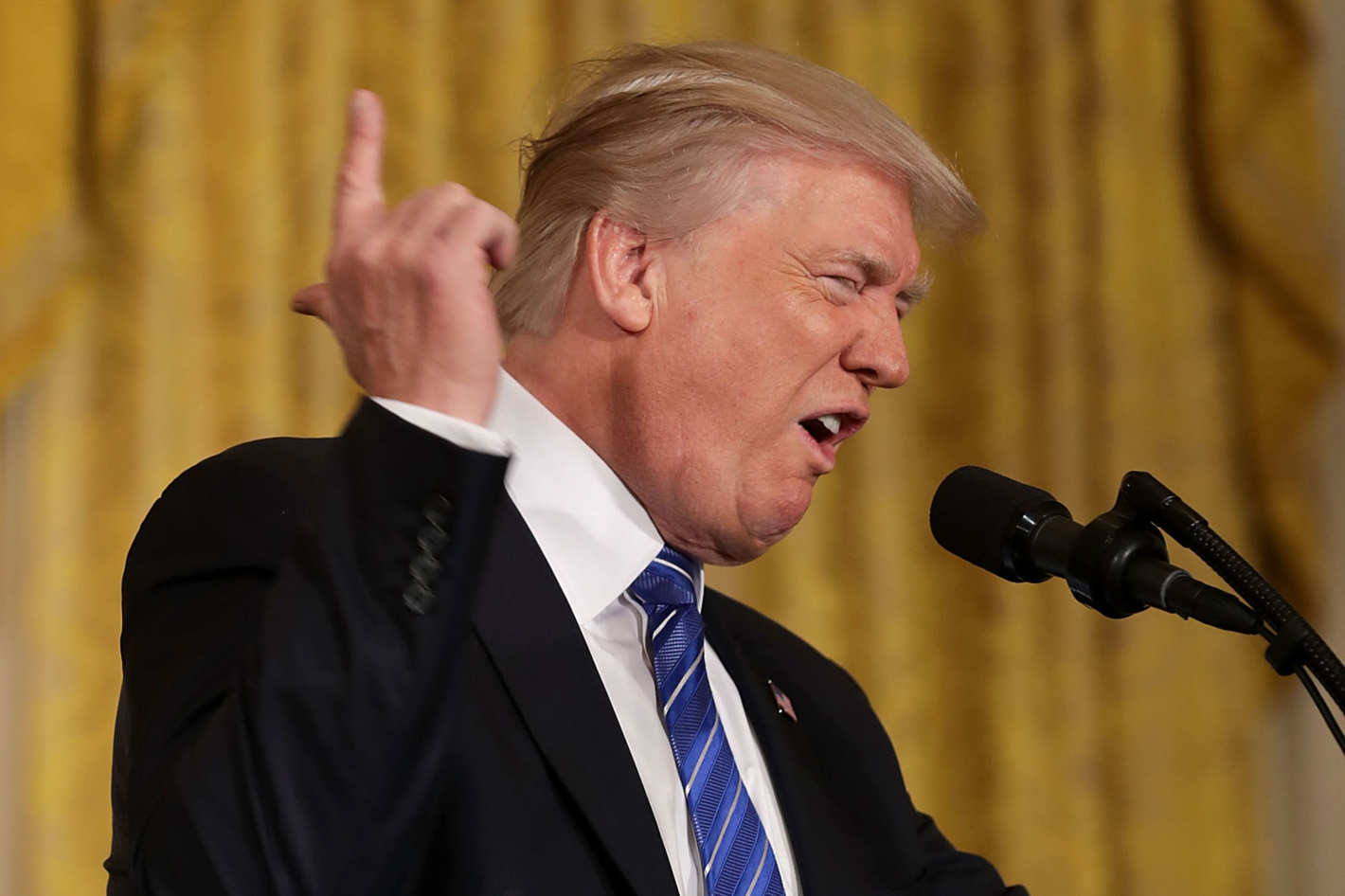 No time in recent American history has one president been regularly talked about online, in the press or at the proverbial water cooler as much as Donald Trump.

One thing for certain is Donald Trump knows how to make news, which usually is done in 140 characters or less. Policies aside, many factors contribute to this phenomenon, such as Trump’s unorthodox style, recklessness or lack of a media filter.

But all publicity is not good publicity. A recent Harvard Study found that 60 percent of Trump’s media coverage during his first 100 days in office was 80 percent negative, at times hitting the 90 percent mark. Even GOP-friendly Fox News had him at 52 percent negative.

No doubt all this is taking a toll on Trump’s approval ratings. According to FiveThirtyEight, only 37 percent of Americans say President Trump is doing a good job, the lowest of any U.S. commander in chief since Harry S. Truman.

The Pew Research Center finds a majority (58 percent) of Americans do not like the way Trump conducts himself as president, and nearly half (45 percent) do not agree with him on any or almost any issue.

Trump’s conduct also is having a negative impact on his fellow Republications. Forty-six percent of GOPers expressed mixed feelings on Trump’s behavior, while 19 percent say they do not like his conduct.

As support dwindles among those that helped him get elected, President Trump is finding it harder to get key legislation passed even with a Republican-dominated Congress, as several attempts to repeal and replace the Affordable Care Act fell flat.

Not so says Donald Trump. He boasts his administration has accomplished more than any other president except Franklin Delano Roosevelt, citing his own election as historic, stretching the truth and transparency.

Political pundits have called him a liar, many times. But it’s this behavior that lands Trump on the front pages. Forget about the old ad age of kids saying the darndest things, Donald Trump has made comments as president that go beyond any logical reasoning.

Whether it’s threatening nuclear war with North Korea or blaming Arnold Schwarzenegger for bad ratings on “Celebrity Apprentice,” Trump says and does things – good, bad or indifferent – that makes news and prompts reactions from people.

Unfortunately, that’s bad for Trump … and can be bad for America too.