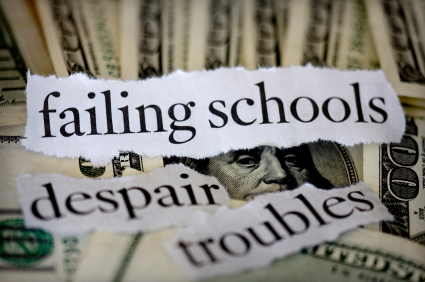 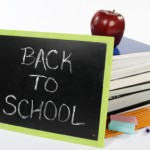 Debating the viability of public school districts is nothing new. The nation’s civic schools have been under scrutiny for decades as lower student test scores and higher dropout rates continue to plague the system. The facts don’t lie. Schools and students are in trouble.

Timing is everything. While the goal of these campaigns is to attract student dollars, locating funding in this down economy while some states contemplate bankruptcy may be an impossible task. It’s hard to find fault with these schools’ motives, but their methods and timing may raise an eyebrow or two.

Fixing brands doesn’t just happen with advertising and marketing. They need to be addressed at the operational level. Companies like Starbucks and McDonalds for example, recently underwent brand revivals while first addressing product quality concerns. Public schools should do the same.

Spending on advertising when schools don’t have enough money for books and supplies can be a public relations nightmare. Branding campaigns for public schools right now is ill-timed and will only serve as a band aid approach until the full problems are addressed and rectified.