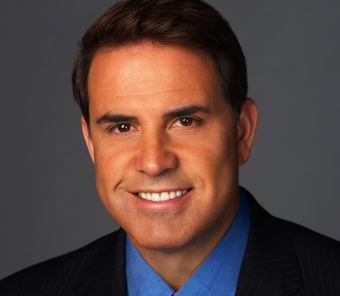 CNN canned yet another reporter in less than 90 days.   This time it was Rick Sanchez for his remarks last Friday on satellite radio show Stand up! with Pete Dominick, where the former CNN anchor called Daily Show host Jon Stewart a “bigot.”  Sanchez also alluded to the stereotype that Jews were in control of the media.

While many believe CNN was too quick to let Sanchez go, the Atlanta-based network had no choice in the matter.  This past July, Octavia Nasr also was fired from the cable network for her July 4 tweet saying Hezbollah leader Muhammad Hussein Fadl-Allah was “giant she respects a lot.”

CNN prides itself as being unbiased, and separating the network from opinion-based stations like Fox and MSNBC is paramount.  Statements bordering on opinion are a no-no for the Atlanta-based network.  Addressing the Sanchez issue quickly was imperative for CNN, just as it was with Nasr.

CNN must preserve its brand at all costs, even when it involves firing its most popular and talented staff.  What is the CNN brand?  Nonpartisan, straight news reporting.  Allowing journalists to engage in personal opinion only deviates from the network’s brand strategy.   Quite simply, the less CNN becomes nonpartisan, the more it becomes like its competitors.

Whether it was personal opinion or downright stupidity, much can be debated around Sanchez’s comments.   Regardless, CNN can’t afford to have its brand jeopardized.