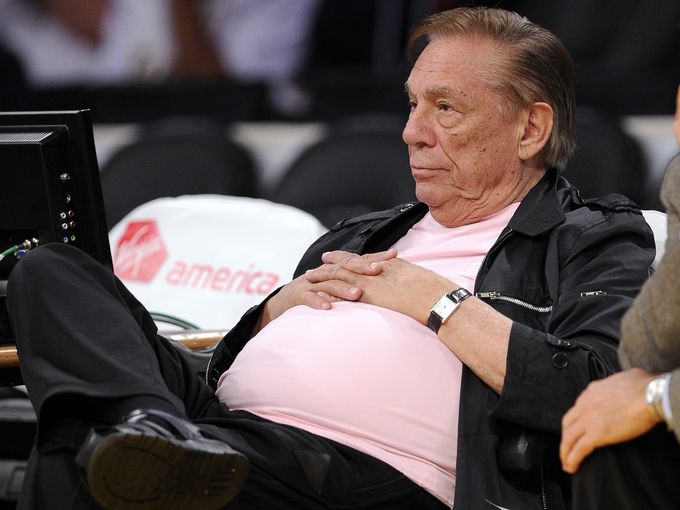 Just as the dust began to settle last week after NBA Commissioner Adam Silver banned Los Angeles Clippers owner Donald Sterling for life, slapping him with a $2.5 million fine for his alleged racist remarks during a taped telephone conversation with a personal confident 50 years his younger, V. Stiviano, the team went on to win game seven of a playoff against the Golden State Warriors – without him.

The NBA is no stranger to controversy. It’s much less about the owners, at least until now, although many players have been in trouble with the law for various offenses during the league’s 60-year history.   Some of these incidents have been heavily publicized, while others have gone unnoticed. Either way, the league has worked diligently over the past decade to change its negative perception.

So, it was a no brainer that newly appointed Commissioner Silver, with less than two months on the job, had to come down hard on the outspoken billionaire, especially since many players around the league were planning to boycott the playoffs unless swift and decisive action were taken.

Silver, a lawyer by trade with 20 years at the NBA before his new gig as the league’s commissioner, basically threw the proverbial book at Sterling, making history, administering the most stringent fine and harshest ruling against a team owner, ever.

Sterling’s remarks may have been taken out of context, however, at least according to V. Stiviano during a Barbara Walters interview, who nearly defended her benefactor, saying that she cares for the ousted owner dearly and helped him change into a better person.

Sterling has a long history of making outlandish remarks during his 30-plus years as the Clippers team owner, as well as having a reputation for being a slum lord. Stories continue to emerge from various reliable sources reporting on his borderline racism and unorthodox behavior.

Whether or not Sterling is an out-of-touch-80-year-old billionaire or a real racist remains unclear. It’s also uncertain if the NBA can actually force him to sell his team, although the league announced this week that Clippers President Andy Roeser will be taking an indefinite leave of absence while the NBA restructures the franchise.

Depending on what Sterling will do next in a court of law, the fight now is in the court of public opinion. Keeping silent may not be in this owner’s playbook, so it’s quite possible the NBA will need to pump up its defense because the longer this particular game is played, the more likely professional basketball will suffer.