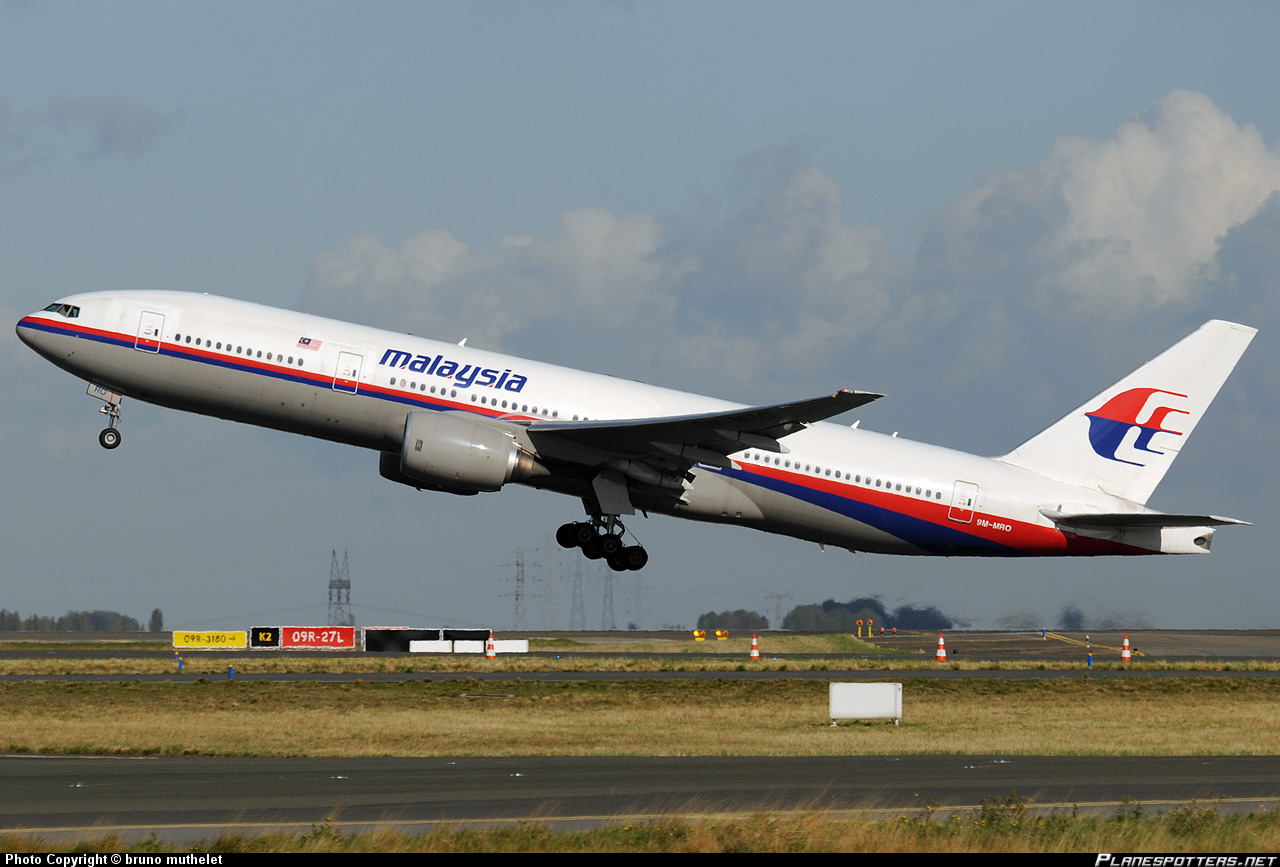 At the time the prime minister was making his remarks, families of the 229 souls on board were alerted to the news via text message by Malaysia Airlines that read, “Malaysia Airlines deeply regrets that we have to assume beyond any reasonable doubt that MH370 has been lost and that none on board survived.”

Airline officials are now taking heat due to the callous nature of the text message, although company spokespeople said during today’s press conference in Kuala Lampur that the alert was a last resort to ensure families got the news before it was made public.

Whether that is true or not, texting news of this nature to scores of highly emotional families is a recipe for disaster, as images of the reactions of inconsolable family members made international headlines. Any company, especially an airline, should be aware of these general communications disciplines, more so during a crisis of this magnitude.

Somebody had to call it and timing seemed right, although the delivery of the news is in question.  It’s been more than two weeks since the world was put on notice when Malaysia Airlines first confirmed that flight MH370 lost contact with Subang Air Traffic Control, prompting a global search that has uncovered nothing since the plane went missing on March 8.

Officials in Australia, China and France recently reported they found debris via satellite that may or may not be linked to the missing plane.  Other new data has the Boeing 777-200 flying as low as 12,000 feet, which may provide further clues about the plane’s flight path but still has investigators scratching their heads.

The mystery surrounding flight MH370 has created much speculation among media, not to mention extreme angst for the families of the 229 people on board, who have gone so far as to accuse authorities of deliberate search delays and cover-ups.

To the contrary, Malaysia Airlines has provided detailed updates on the status of search efforts, outlined on the company’s dark website, posting recent statements from the company’s chairman, Sri Md Nor Md Yusof, and Group CEO, Ahmad Jauhari Yahya, regarding the prime minister’s remarks.

Aside from the text message snafu, Malaysia Airlines seems to have diverted attention from itself to other countries involved in the “search and rescue” efforts, at least for the time being.  However, as the search moves toward an investigation, more details may emerge regarding the airline’s handling of the crisis, putting the airline in the hot seat as the world seeks answers.