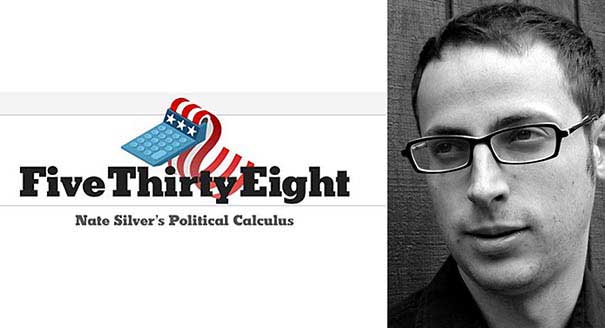 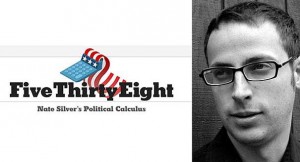 Aside from the aftermath of Hurricane Sandy, the media buzz this week focused on a bet waged by New York Times political columnist Nate Silver towards MSNBC talk show host Joe Scarborough.

Silver responded to criticism from Scarborough and a Politico article saying he would be a “one term celebrity” if the president is reelected.  Silver’s polling aggregate blog, FiveThirtyEight, a colloquialism for the number of Electoral College votes in the United States, reports that President Obama has an 85 percent chance of winning reelection.

Scarborough, who also blogs for Politico, has been critical of Silver’s reporting methods for covering elections, which can appear to be biased given recent story outcomes heavily favoring Obama.  Silver on the other hand says he reports on complicated algorithms based on factual evidence.

There is a difference in the style and perspective among blogs, columns and straight news reporting.  Although perception tilts to the left, the New York Times works hard at maintaining its objectivity as the nation’s paper of record.

Amid criticism from his own news outlet, Silver is backing up his Obama prediction by publicly betting Scarborough $2,000 for charity, which may be the rub that crosses the line between news reporting and blog celebrity.

Heck, it’s great that reporters are passionate about their work. While this media sparring may comprise the integrity of The New York Times, newspapers need to find relevance in today’s online media landscape, which ironically is filled with opinions and loosely fact-checked reports.

Whether this is the right relevance for the Times remains uncertain.   The truth however is that Silver’s blog does use statistics to report news.  Would the backlash be different if Silver’s blog favored Romney?  We may never know.  We do know that Silver was wrong to bet Scarborough rather than letting his news reporting do the talking in the end.