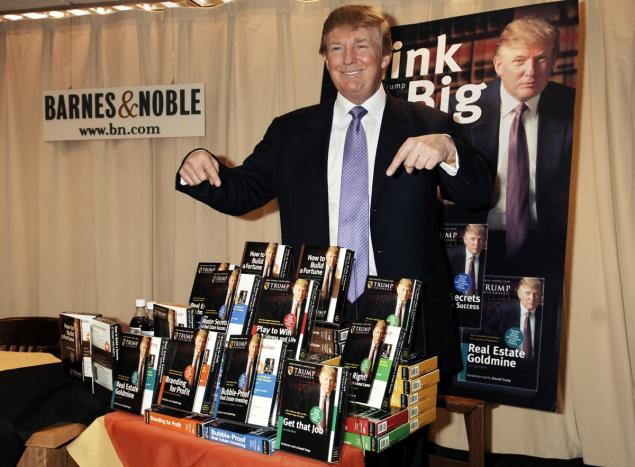 Influence is the common denominator between public relations and lobbying. One influences opinion, and the other, government.

While these disciplines sometimes work in tandem, they are separate and distinct. In New York, however, that may not be the case. The New York State Joint Commission on Public Ethics (JCOPE) earlier this year issued an advisory opinion that expands the definition of lobbying to include aspects of public relations.

Whoa nelly, says the Public Relations Society of America (PRSA), the nation’s largest and foremost membership organization for public relations and communication professionals, which blasted JCOPE in a statement, saying the opinion “will lead to more confusion as to what lobbying is, circumvention based on the ambiguous standards articulated, and less trust in government.”

While the current advisory opinion is being challenged in court, JCOPE’s new interpretation of the New York State Lobbying Act, ambiguous as it may be, says consultants engaged in “direct” or “grass roots” lobbying on behalf of a client must comply. Believe it or not, this includes traditional PR tactics, such as message development, drafting press releases and contacting media.

The definition of a lobbyist usually revolves around compensation. According to the National Conference of State Legislatures, there are more than 50 versions of lobbying laws in states and territories,  ranging from definitions of lobbyists to payment thresholds for compensation or reimbursements.  New York’s current threshold is $5K annually.

Excluding media was probably a good “PR play” by JCOPE, no pun intended. Just think of how top-tier outlets like the New York Times and Wall Street Journal and hundreds of others would react if they had to register as “lobbyists?” It also would be interesting to learn how a reporter would feel if he or she was included in a PR firm’s “disclosure” for its “lobbying” activities.

The reality is media outlets frequently meet with public officials. But should a person who simply set up a meeting between a client and an editorial board qualify as a lobbyist?  Common sense says no. The difference is that editorial boards have their own guidelines and choose what they cover or report on. Lobbyists, on the other hand, go directly to the source to sway opinion.

PR practitioners basically are connecting the dots, middlemen so to speak. Aside from helping point stakeholders to pertinent information, or connecting people with similar or disparate points of view, we help clients define messages and better articulate their narratives. But it’s always the client’s message, never that of a PR firm.