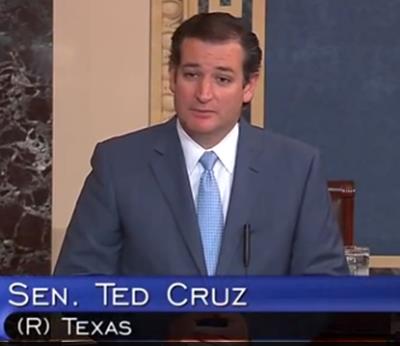 The country breathed a sigh of relief late Wednesday evening last week when Congress struck a debt-ceiling deal, reopening the U.S. federal government after two weeks of spectacle on Capitol Hill.  The end result is a country that has only 19 percent of its citizens trusting that the government will “do the right thing,” according to a recent poll by the Pew Research Center.

While the relationship between the White House and Republican Party has become increasingly tumultuous over the last four years, more so after the passage of the Affordable Care Act in 2010, this last go around has seriously damaged the GOP, jeopardizing their majority in next year’s midterm elections. 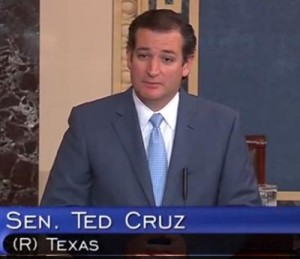 Pew found that nearly three-quarters (74 percent) of registered voters would like to see most members of Congress defeated, where Republicans outnumber Democrats 234 to 201.  These numbers may provide insight into the inevitable, as earlier studies in 2010 and 2006 showed 57 percent of voters wanted see Congress ousted – resulting in shifts of party control for both election cycles.

Everyone is taking a hit.  President Obama has dropped in his approval ratings as well, although general consensus says the White House and Democrats are winning the ideology war against the GOP.  There is light at the end of the tunnel for Republicans, however.  Most of the backlash has been directed toward the Tea Party and the conservative right, with first-term Senator Ted Cruz (R-Texas) at the helm.

Believe it or not this may be good news for the GOP.   All of the negative attention is directed toward the Tea Party and conservative right, which has lead the fight against President Obama and is viewed as obstructionists in Washington, D.C.

The Republic Party already has begun to distance itself from Senator Cruz and has dropped its fight to repeal the Affordable Care Act, at least for the time being, which already has yielded dividends.  One in particular is last week’s budget deal.  It may be a little bittersweet, but could be the start of a successful strategy.  A lot can happen from now until November 4, 2014.  And with the House intact for the GOP, the 2016 presidential race may be just what the Republicans need to reengage its agenda.