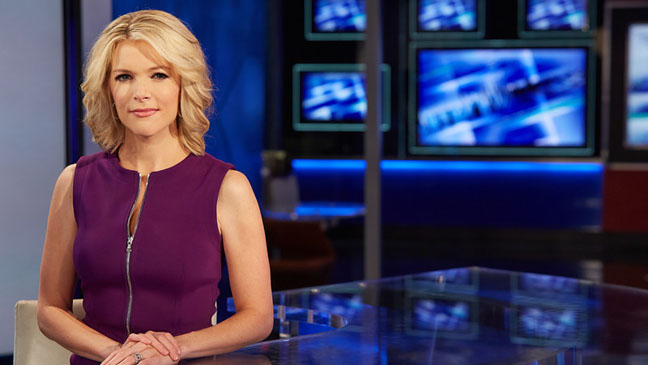 Fox News Channel’s host Megyn Kelly made national headlines this week when she confirmed that Santa Claus is white, addressing mass speculation about the true identity of this mythical figure.  Ok, not really.

Her segment about Santa, however, did in fact generate a barrage of criticism and late-night TV jokes, prompting an on-air response from Kelly, which seemed more like justification rather than an apology.  The Fox News host said that her “white Santa” segment was a mock debate not to be taken seriously.

Whether or not Santa is or was white is irrelevant, although today’s modern fantasy of the jolly, red-suited fellow may be derived from the Dutch Sinterklaas.  The fact is that Santa is make-believe and continues to evolve as a worldwide brand embraced by millions of children and adults across the globe.

But the issue here in the U.S. is less about Santa and more about race relations than anything else as even Kelly points out in her rebuttal.  Her remarks certainly struck a chord among the black community, only heightening tensions since it came from Fox News, the bully pulpit for the right-wing conservative agenda.

All the drama makes for snappy headlines and more eyeballs glued to news about a fabricated story that has no real relevance.  Kudos to Fox News for the accomplishment, even though the story’s enormous popularity may have come as a surprise to the network.  Maybe the topic is rooted in a deeper divide between the right and left in America, only exasperated by the origin of a fictitious man in a red suit.

It’s hard to tell what really is driving the story, which may continue to be debated in the ensuing weeks.  Either way, journalists be aware, Santa Claus is coming to town, so be good for goodness sake.