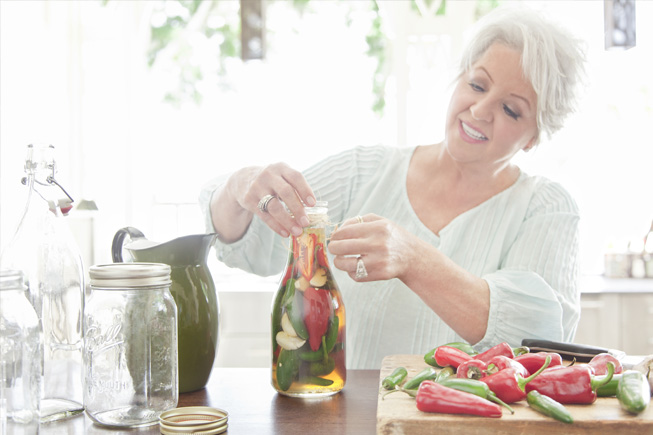 It happens time and again.  A celebrity, actor, athlete or journalist, does or says something bad or politically incorrect and gets bad publicity, loses a sponsorship deal, and gets fired.  Some time passes, as well as a little goodwill and positive PR, and a second chance is granted.

One of the more recent nationally publicized scandals is the case of Tiger Woods.  Just a few years ago he was caught red-handed for infidelity and lost most of his sponsorship deals valued in the tens of millions of dollars.  At the time, this blog wrote about the brand power of the world’s number one golfer and predicted his reemergence.  Needless to say, Woods is back on top.

The same goes for politics.  Former GOP Governor Mark Sanford’s recent victory over Democrat Elizabeth Colbert Busch in a congressional South Carolina special election has political pundits shaking their heads in disbelief.  The infamous governor made national headlines just a couple of years ago when he admitted having an extramarital affair and went missing for one week and lied about his whereabouts.  During this time, he also was pressured to resign as chairman of the Republican Governors Association, and was censured by the state assembly for ethics violations and faced impeachment hearings.

Several factors influenced Sanford’s victory.  Voter short term memory is one of them.  In fact, the American public always likes an underdog or great comeback story.  Like Woods and Sanford, TV food show host Paula Deen most likely will recover if she plays her cards correctly.  Fans already have come out in support of Deen including many high profile celebrities in the black community.  This is especially helpful since racism is at the core of the backlash against Deen.

Rallying the base always is a good start, even better if it happens organically which seems to be the case for Deen.  Anything contrived can backfire as the jury is still out on her appearance last week on Today.  Consensus says Deen will remerge better than before if she is sincere and steadfast.  The question remains is if she has strong enough brand power to recover.