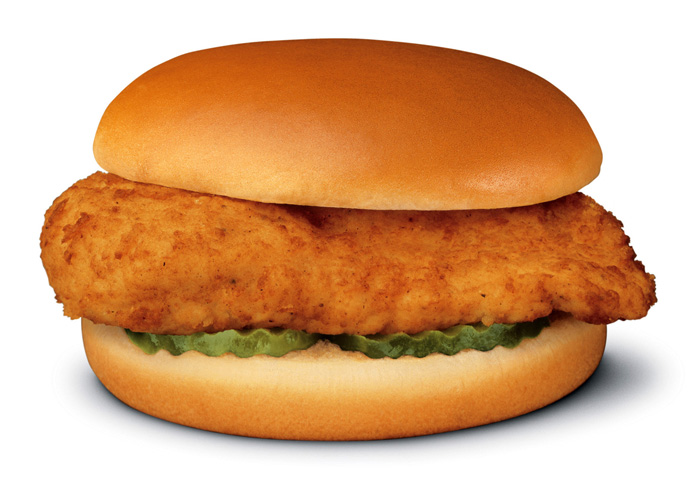 It’s really not about the chicken.  The media firestorm surrounding Chick-fil-A president Dan Cathy’s comments against same-sex marriage continues to ignite both sides of the issue.

Cathy’s remarks went viral after his appearance two weeks ago on a Christian-based radio talk show, saying he and his company were guilty as charged for supporting “the biblical definition of the family unit.”

Thousands of people across the country are organizing boycotts and chicken drives, where throngs of patrons flock to local Chick-fil-A restaurants in support of the fast food chain.  Former Arkansas Governor Mike Huckabee even spearheaded a national “Chick-fil-A Appreciation Day” to support free speech.

The debate is not slowing down either.  Elected officials and business leaders across the country are getting into the fray one way or another.

It’s no secret that the Cathy family supports anti-gay marriage and family values organizations.  The company recently released statements saying that Chick-fil-A’s founder, Truett Cathy, “began applying biblically based principles to managing his business,” and company policy is to “treat every person with honor, dignity and respect, regardless of their belief, race, creed, sexual orientation or gender.”  Chick-fil-A also said it intends to leave the same-sex marriage debate to government and political arenas.

It may be a little late.  The cat is out of the proverbial bag as national media continue cover Cathy’s talk show snafu, while local Chick-fil-A eateries have become battlegrounds between the right and left political spectrum on same-sex marriage.

Mixing business with politics generally is a no-no, although companies and business leaders donate millions annually to political causes and special interest groups.  Americans for the most part can accept the fact that people have different views, but don’t like to feel they’re being overtly subjected to them.

Dan Cathy believes strongly in same sex marriage.  Heck, millions of Americans feel the same way while millions of others don’t.  Business executives have to be careful of aligning their brands too closely with religious or political affiliations.  Very simply, you’ll turn people off to whatever you’re selling.  In this case, it’s chicken.

Whole Foods founder learned the hard way when he got flack for writing an op-ed attacking President Obama’s healthcare proposals.  Target also upset the customer applecart for giving money to a PAC that was backing an anti-gay gubernatorial candidate.  For the most part, both companies eventually recovered from these debacles.

America’s polarization between political parties only adds to the frenzy.  Dan Cathy’s mistake was being true to his own beliefs during an election year.

Surprisingly, sales at Chick-fil-A over the last few weeks are skyrocketing.  This revenue bump may benefit the chain in the short term due to new customers and emotionally driven purchases.  The company may be losing customers too, which is bad in the long term.

Clearly damage control is needed as Chick-fil-A’s brand reputation is at stake.  In the end, it’s only Dan Cathy’s opinion.  But that doesn’t make good chicken sandwiches.  It does however make people think twice before buying one.