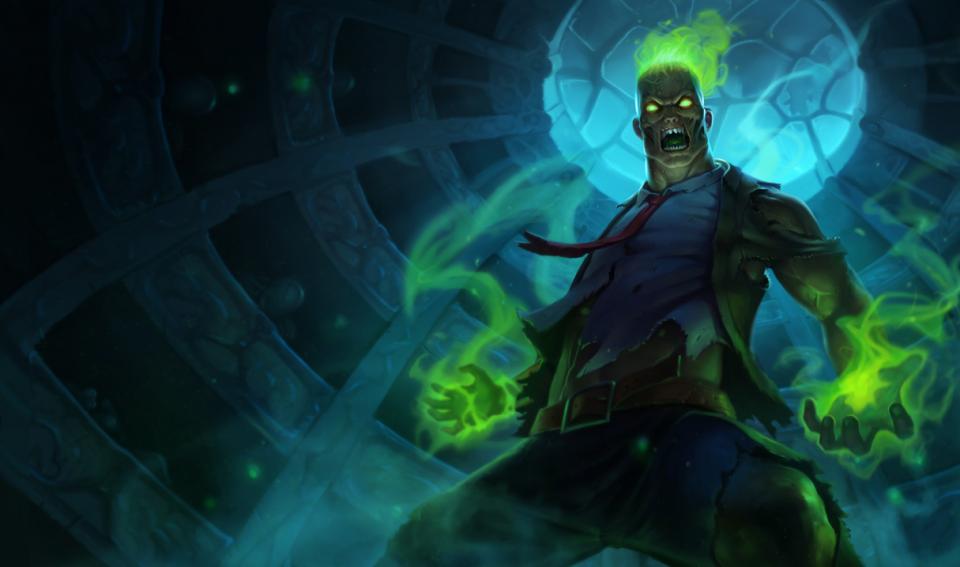 Video gaming isn’t always easy for the average player.  Quick hand-eye coordinated skills are needed to properly slay an extraterritorial or leap into hyperspace in a split-second.  Achieving a personal best or reaching a certain level always is a fun challenge.

At the e-sports pro level, however, life is much different.  There are worldwide games with internationally known players competing to win big money and improve their rankings.  Many of these top cyber athletes are considered professionals, making six-figure salaries in sponsorships and prize winnings.

Not a bad deal for playing video games, right?  But many of these pros play up to 12 hours every day, making video game play look easy, just like the PGA tour every Sunday.

The U.S. federal government is paying attention.  The State Department recently cleared the way for international e-gaming professionals to obtain visas and compete in U.S.-based Riot Game’s League of Legends official tournament series, similar to the way most major league sports teams recruit non-U.S. players.  This free online video game has attracted millions of players across the globe who compete in various events ranging from amateur to professional.

While e-sports gaming has been around for several years, only now it seems to be really taking hold.  Industry research estimates the global video game industry at $66 billion and growing.  In fact, Major League Gaming, sort of like the NFL of the gaming industry, has reported a record eight million registered users with 11.7 million people flocking to their website each year, according to a recent New York Times story.

All the attention centered on e-sports has created a new breed of cyber athletes, 20-somethings that spend more time indoors watching TV than working out in the gym or running around a track.  While health and fitness pundits, not to mention moms and dads, may balk at the lack of exercise, the reality is e-gaming is generating new revenue streams and with that, hopefully new jobs.  Welcome to the 21st century e-economy.