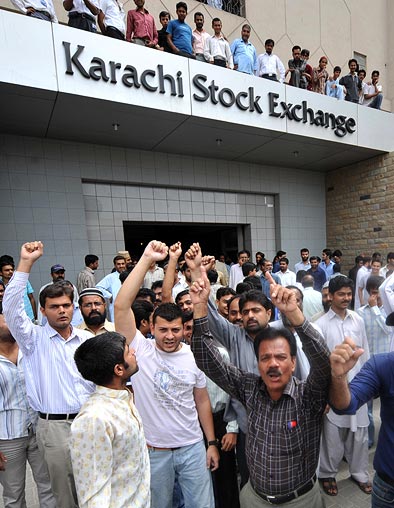 This blogger’s trip to Pakistan was put on hold because of a recent U.S. State Department advisory warning Americans not to travel there, ordering all of its non-essential government employees to leave the country because of terrorist threats against the American Consulate in Lahore and locations “where U.S. citizens and Westerners are known to congregate or visit.” 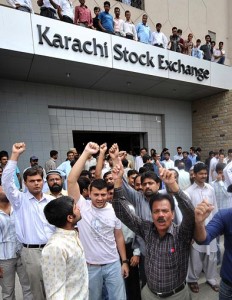 The events in Pakistan come on the heels of the U.S. closing 19 embassies and consulates in more than a dozen countries throughout the Middle East and Africa due to terrorist threats.  All diplomatic missions except the U.S. Consulate in Lahore have since reopened.

Aside from the usual business trip meetings and functions, the purpose of my visit is to shoot a corporate video for a U.S.-based client with major operations in Lahore, Pakistan.  The company makes enterprise software for the leasing and financing industry mostly servicing the global automotive industry.

This company is just one of scores of U.S. Fortune 500 firms doing business in Pakistan.  According to the U.S. Chamber of Commerce, some of the U.S. companies doing business in Pakistan include 3M, Apple, Caterpillar, Cisco, Citibank, Coca-Cola, Chevron, DuPont, Intel, IBM, P&G, Microsoft, Monsanto, McDonald’s, NetSol Technologies, Oracle, Pepsi-Cola and Pfizer.  It’s also estimated that these companies have invested $1.5 billion in Pakistan producing about $3 billion in annual economic activity.

Pakistan is the new India, at least that’s the message Pakistani officials are trying to communicate to the world, only to be overshadowed by events quite possibly too serious to overcome, including a history of a corrupt government, the Taliban insurgency and terrorist attacks killing tens of thousands of civilians and security personnel, and let’s not forget the capture and killing of Osama Bin Laden.

All this may be working, albeit slowly.  Pakistan’s Karachi Stock Exchange recently hit record levels, reaching its highest close ever.  So, with burgeoning tech sector and huge talent base of well-trained, highly educated professionals, coupled with the country’s 190 million people and growing middle class, Pakistan may seem like a good, yet risky bet.