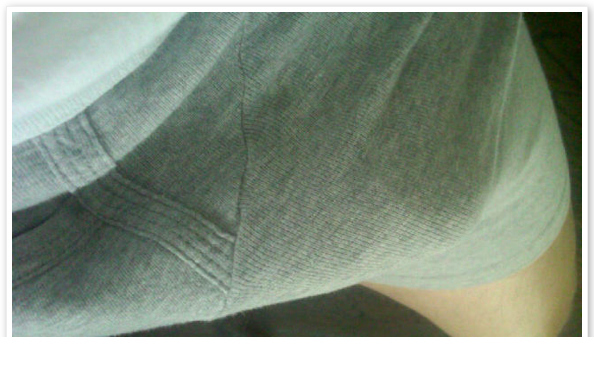 Lots of talk this week about New York Congressman Anthony Weiner (D-NY), who says he was the victim of a cyber attack.   The native New Yorker says someone accessed his Twitter account and sent a semi-lewd photo of a man in tight briefs to a Seattle woman.

The media had a field day on the news, fueled by Weiner’s slew of television appearances on major national news outlets.  Never directly answering the question if the photo is of him or not, the six-term lawmaker continued to incite press coverage.

Anyone following New York politics would know that Weiner likes the limelight.  Kudos to the Queens-born congressman for embracing social media platforms, a rarity among many of his colleagues.   It’s hard however to comprehend the reasoning to continue to appear on television, without putting the story to bed for good.

In essence, Anthony Weiner is basically being himself, putting the idea of publicity ahead of smart, sound media counsel.  The congressman’s spin doctors should have advised him to have more of a tempered approach, although this “crisis” pales in comparison to other political fallouts, such as the recent indictment of former senator and presidential hopeful John Edwards.

Weiner’s strategy might be working.  He now has amassed more than 60,000 followers on Twitter, not to mention a huge jump in “likes” on his Facebook page.  Whether he can turn this new found celebrity into political capital remains to be seen, and highly unlikely.

It’s always good for politicians to demonstrate a more a humanistic appeal.  Heck, that’s why Weiner tweets his own messages.  It’s no secret that this news borders on the absurd.  But even if Weiner was having a little fun with it, the tabloid affair can have an adverse affect not only on him but Democratic Party, especially as the economy continues to struggle with a looming presidential election right around the corner.