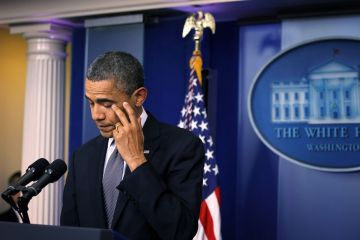 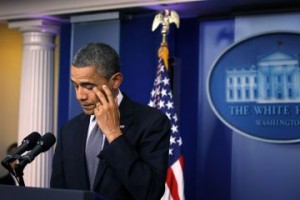 Eyes across America, and the world for that matter, have descended on the small town of Newtown, Connecticut, as the fallout continues to emerge from Friday’s massacre killing at Sandy Hook Elementary School, where 20 children ages six and seven were murdered by a lone gunman, along with six adults.

Mainstream media are disseminating information to the general public as details materialize, while authorities warn of inaccurate reports surfacing across the Internet and blogosphere.

It’s no secret that tragedy is a main driver of news among both traditional and new media.  The curiosity of who, what, when, where, and most importantly, why, are perplexing questions being asked not only by the press, but viewers, readers and listeners as well.

While still “news,” a story likes this one has countless angles, but eventually will disappear from the front pages and top-of-the-hour newscasts as other dramatic events likely will take precedence.

Right now, however, a host of stories are emerging.  For starters, the debate about gun control is rising yet again between the left and the right, leveraged by this horrible tragedy.   Mental depression, children and counseling, and fear and safety in schools, are just a few of the many types of stories creating a broader narrative out of the Newtown heartbreak.

People, political figures, organizations, all will be using this misfortune to advance a particular cause or opinion.  Whether or not this seems ethical, it’s the nature of the news cycle. Spin, an ugly word for many in the communications industry, is the fuel for the proverbial fire of media reporting.  Done wrong, it can backfire for those espousing a particular message.

It’s hard to find words to express the gravity of the situation in Newtown. Evil comes to mind. Nevertheless, this is the news of the day until the next breaking story.   Whether or not a fiscal cliff deal will be that story remains uncertain.