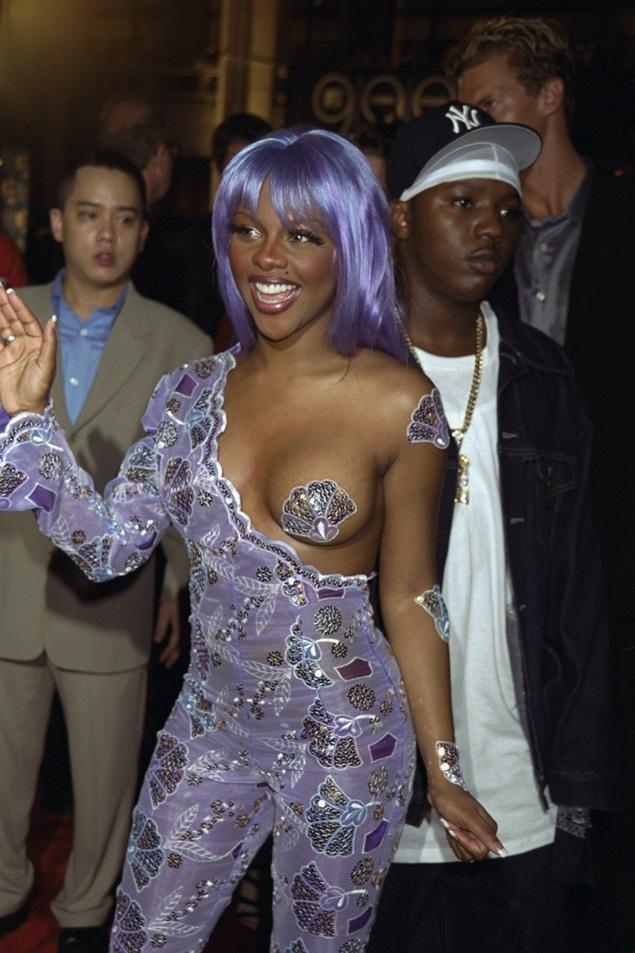 Viewers watching tonight’s Grammy Awards will be waiting to see how CBS plans to enforce its “wardrobe advisory” against scantily clad musicians during the music industry’s most coveted annual event.

The hubbub started this week when CBS issued a statement asking show attendees to “please be sure that buttocks and female breasts are adequately covered.”  The statement also goes on to say that thong-type costumes are problematic and to avoid exposing bare fleshy under curves of the buttocks and buttock crack.

While viewers watch the show to support their favorite performers, advertisers know that the real buzz and attention will be focused on what stars like Beyoncé, Lil’ Kim and Lady Gaga will be wearing on the red carpet.

Seems like CBS’ censorship of this year’s music awards is the right strategy among some industry watchers who say the television network is trying to create a more family friendly experience.  The truth of the matter is that the Grammy Awards has not always been a staple for wholesomeness.  It’s the show’s edge and style and talented performers wearing outrageous outfits that have drawn media attention over the last several decades.

Tonight’s broadcast of the 55th annual Grammy Awards may be on mark to set viewership records again given the controversial wardrobe warning.   Whether or not the advisory was intentional to drive increased awareness of the show or a noble tactic remains unclear. Either way, the strategy is working and more people will be watching.