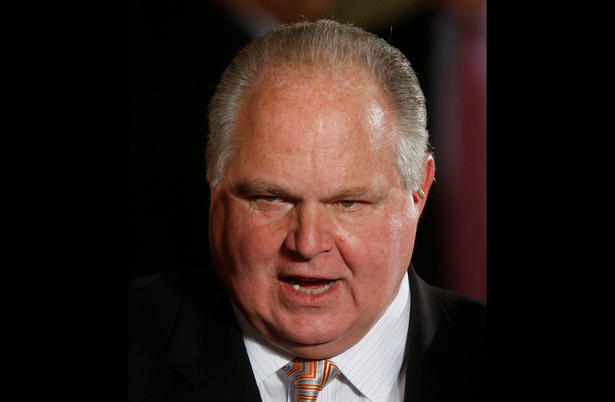 More than two dozen sponsors of The Rush Limbaugh Show have now bagged the conservative talk show host because of his recent raucous remarks against a 30-year-old law student, who testified before the House Democratic Steering and Policy Committeein favor of requiring all private insurance plans to cover contraception coverage, even religious institutions.

Sandra Fluke  testified that the lack of contraception coverage in the university insurance plans would induce many low income students to go without contraceptives. Needless to say this gave Limbaugh the ammunition to launch an attack on the Georgetown University student, referring her to a “slut” and “prostitute.”

The hubbub started last month when Fluke was deemed unworthy to testify before a House Oversight and Government Reform Committee panel entitled “Lines Crossed: Separation of Church and State,”  which invited heads of religions or religious institutions to bear witness on a federal mandate to provide free preventive care for women, which includes contraceptive services as well as mammograms and regular check-ups.

Limbaugh is no stranger to controversy.  Heck, he’s a shock jock radio host. Stirring the proverbial pot at times only helps boost ratings, although some sponsors feel his outrageous behavior negatively impacts key audiences such as women ages 25-44.

But Limbaugh does not speak for the GOP.  Even Newt Gingrich said so in a recent interview.  The former Speaker of the House reminded viewers that voters should be paying attention to the Republication candidates for president and not Limbaugh.

While it’s unlikely that Gingrich will receive his party’s nomination to run against President Obama in the 2012 general election, his words do make sense.  Limbaugh deals in sensationalism, which creates headlines as other news outlets like to cover conflict and controversy.

As candidates spit out sticky newsbytes to cut through the clutter, at least their remarks can be tracked against a political platform or voting record.  Limbaugh just spews out hateful rhetoric without any recourse, until this last go-around as his days may be numbered.    Although the way the GOP primaries have been going, voters may be hard pressed to tell the difference.