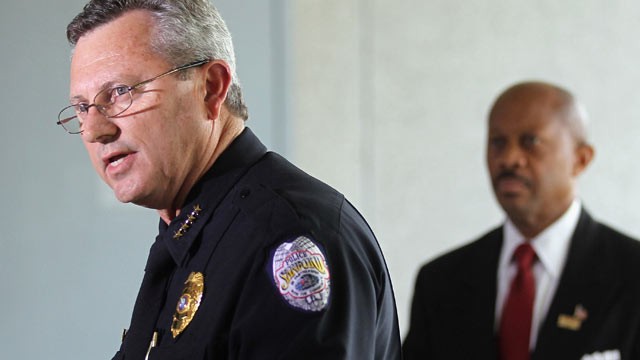 Two news stories still making national headlines are rooted in murder.  Whether it’s the civil courts or a U.S. military tribunal that will decide the fate of each of the gun shooting suspects, the press and general public continue to be fascinated with these narratives.

While both incidents occurred 7,500 miles from each other, the two have all of the elements that attract national media attention.  The first happened here in the U.S. last month in Sanford, FL. when Trayvon Martin, an unarmed 17-year-old, was fatally shot by community patrol volunteer George Zimmerman who claims self-defense.  The other involves U.S. Army Staff Sgt. Robert Bales who went on a shooting rampage in Afghanistan that killed 16 and wounded six Afghans.

Adding fuel to the proverbial fire, President Obama, Florida Governor Jeb Bush and a slew of political leaders and community advocates have weighed in on Martin’s case, which led to Sanford’s Police Chief Bill Lee temporarily stepping aside from his post after receiving a no-confidence vote from the city commission. Separately, Afghans are insisting that Bales be returned to Afghanistan to face trial, as the U.S. contemplates the staff sergeant’s fate.

Factors that help make the stories more intoxicating range from racism to shaky U.S.-Afghan relations, all news triggers in their own right.  It’s unclear of the outcomes but the suspense only makes for more headlines.

While each story line is different, the reality is that they are both rooted in sensationalism and driven by human interest, prompting readers, viewers and listeners alike to ask five key questions: who?, what?, when?, where? and why?

When these questions become less of interest, so will the story.