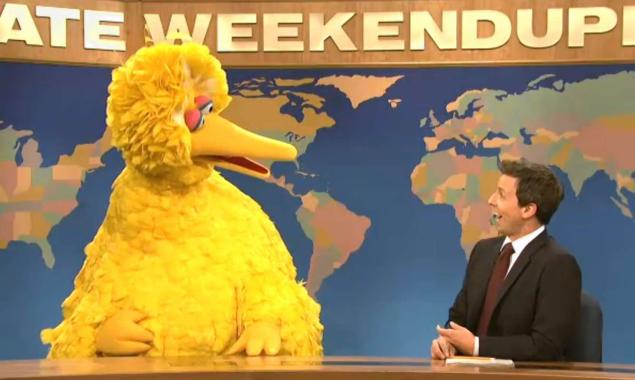 It’s hard to deny the president’s lackluster performance, although he was methodical, factual and clearly laid out components of his issues platform.  Romney was a bulldog however, overshadowing the president with style over substance.  In fact, President Obama didn’t even confront the GOP candidate on campaign snafus, especially Romney’s derogatory statement about the 47 percent of Americans who do not pay income tax, which the former governor recently apologized.

Post debate polls show the president ahead of Romeny in key battleground states.  But while the September jobs report showed another drop in unemployment at 7.8 percent, a coup for the president, Romney and Republicans say those numbers are skewed.

The fact is unemployment dropped to its lowest level since Obama took office four years ago and represents a steady flow of job creation over the past two plus years.  Morphing this spin to achieve political gain sends a message that a candidate will say anything to get elected, which severely can hurt Romney if he’s not careful.

Every candidate regardless of party should be hopeful about the country’s future and praise its successes. September’s jobs report is good news no matter how it’s spun.   Romney supporters must immediately halt any contrary opinion about the validity of the Bureau of Labor Statistics or suffer voter backlash.

Team Obama however needs to leverage the 7.8 percent figure leading into the next debate.  This is the president’s story to tell and his narrative to own.  If not, then four more years may be a fleeting glimpse that came and went.  Romney needs to gives kudos to the president but discuss how he can improve the job numbers or better yet, how he’s going to help Big Bird find a job after he cuts PBS’ funding.