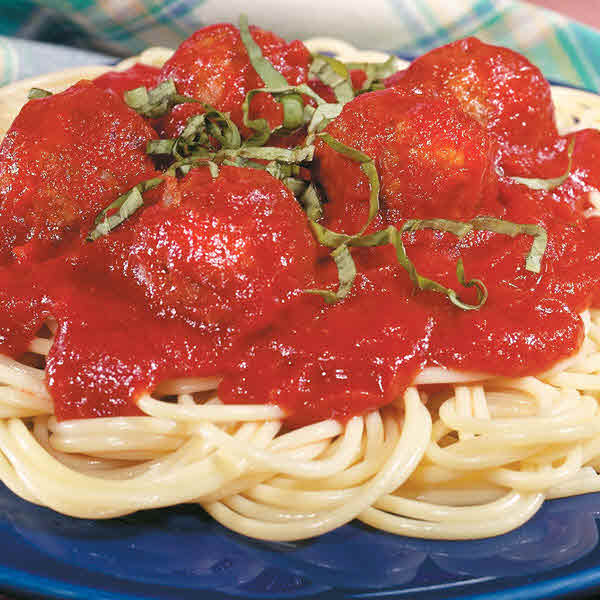 You may have heard the radio commercials with Dan Mancini touting his homemade meatballs.  But did you hear the one about Mama Mancini’s being a publicly traded company?

Thirty-second spots recently aired on satellite radio during CNBC’s weekly broadcast not only pitching Mama Mancini’s great-tasting meatballs, but alerting potential investors that the company is traded on the OTC (over-the-counter) bulletin board under the ticker symbol MMMB.

The ad may seem confusing to the average consumer, although CNBC’s audience is investor savvy.  A steady stream of these “investment” commercials have been hitting the airwaves since the SEC last year loosened its advertising rules for equities and alterative investment vehicles.

Much of this mixing of consumer and investment messaging is a relatively new concept, built on the premise that consumers are investors too, and vice-versa.  It’s not just advertising either.  Some publicly traded restaurant and sporting goods chains have hocked their ticker symbols at checkout.

Making matters worse is if the company is a penny stock or has a low market cap.  This only dilutes the brand, both from consumer and investor perspectives, and creates the perception of a company that is awkwardly trying to find new capital.

Alternative investments like hedge funds as well as some mutual funds got it right, however.  Many of these types of ads appear in print ads and during non-financial television broadcasts.  Consumers warmed up to the idea of investment pitches because pharmaceutical companies years ago started bypassing doctors, marketing their drugs directly to prospective patients.

Creativity is the key for consumer-facing stocks marketing directly to customers.  Executives need to be aware of the impact these ads can have on a company’s brand perception.  What happens when the consumer has a bad experience?  Is he or she going to hit the investor chat rooms and bash the company?